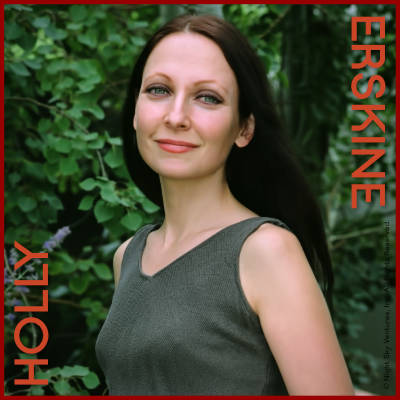 Holly Erskine sings In Every Lovely Thing, a song of condolence for all who have lost a loved one, written by Tim Erskine, who also plays all the instruments in this recording made in 2003, which we are officially releasing for the very first time.

I stumbled across a greeting card many years ago with a popular version of this poem, took it home and immediately set it to music. The original poem, however, does not make a complete song lyric, in my opinion, so I worked a bit on the second stanza, got stuck, and put the song on the back burner. There it sat for years until Holly's aunt passed away in the Spring of 2003. Holly's mother sent her an email saying that this poem was her aunt's favorite, and does she know where she could find the complete poem for her memorial service?

Upon reading the original words attributed to Mary Frye, I found the line I am in each lovely thing, which is omitted in the traditional version. This, along with Holly's tremendous encouragement and feedback, allowed me to finally finish these lyrics and record the song in time for her aunt's memorial service.

I recorded the guitar, piano and string parts working alone for a few hours, then invited Holly over to sing the vocal. Holly, or more properly, Dr. Holly Phaneuf Erskine, is a college chemistry professor (see her great chemistry site at herbsdemystified.com), and co-producer of The Emissary movie, and started out as a music major on scholarship. This was the first high-quality recording of her fantastic voice, and I hope it moves you as deeply as it has the others who have heard it.

(Do Not Stand at My Grave and Weep)

words and music by Tim Erskine,
from an original poem attributed to Mary E. Frye

In every lovely thing

The changes and additions I made to the original and traditional versions of the poem are shown below in lavender.
––Tim

In every lovely thing 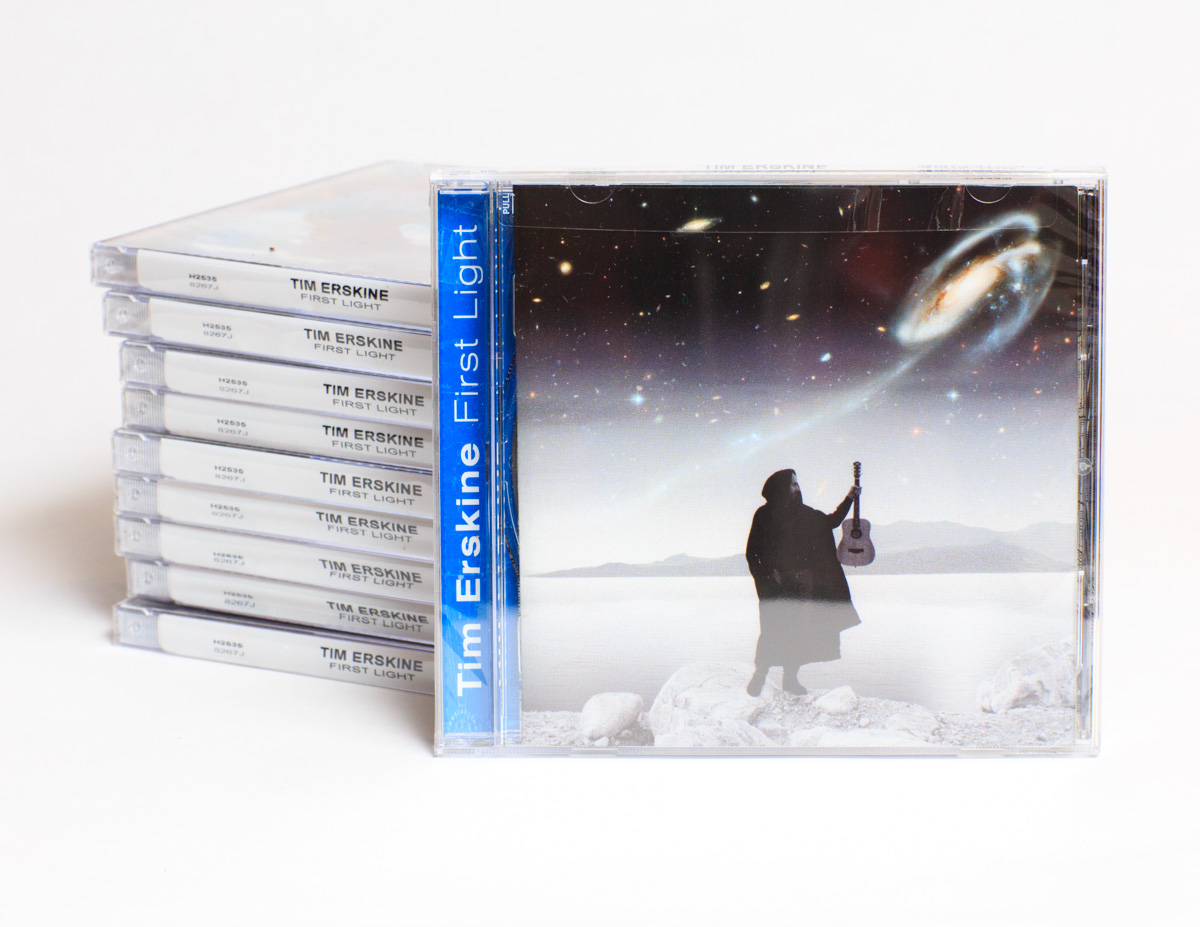